An adventure to discover South Tyrol

In August 2019, the NOI Techpark, the technology development entity for South Tyrol, came to us with a request: bringing more people to the places of interest in province of Bolzano using bluetooth beacons. The project was part of a bigger initiative: the European Regional Development Fund, Beacon Südtirol - Alto Adige.

Bluetooth beacons were chosen as they are already widespread on a large scale throughout all the territory of South Tyrol. Our role was to build an application that communicates with these small bluetooth sensors and accompanies users in a series of itinerant challenges.

Many actors, one stage

The project was developed in collaboration with several companies.

Our role in the project was to develop two applications:

The deadline of the project was very clear from the beginning: a press conference to present the project set for November 14th. This timing forced us to immediately establish the boundaries within which to be able to complete a quality product.

The first step was to define how an adventure would unfold and the type of questions the system would support. To do this we confronted the ideas brought by the Capacitas team and found a way to make their creativity coexist with the limitations imposed by time.

The application allows the editor to ask questions of various types. From the simple multiple answer to the selection of an image. The questions can be interspersed with fragments of history, curiosities or insights on the place where the adventure takes place. For each correct answer the player receives points and instructions on where to go to solve the next question — like a treasure hunt.

Needs were clear, so we started working simultaneously on both the application for creators and the app for the users.

We provided the adventure creation tool to Capacitas colleagues as soon as we could to allow them to create and refine the story to the fullest. This tool consists of a backoffice platform that can be easily integrated into other web pages via web-components. This lets you modify any adventure in a simple and accessible way.

At the same time, we worked on the Android application that end users would use. To speed up development and easily support both Android and, in the future, iOS we have chosen to use React Native.

The development of the application posed interesting challenges: 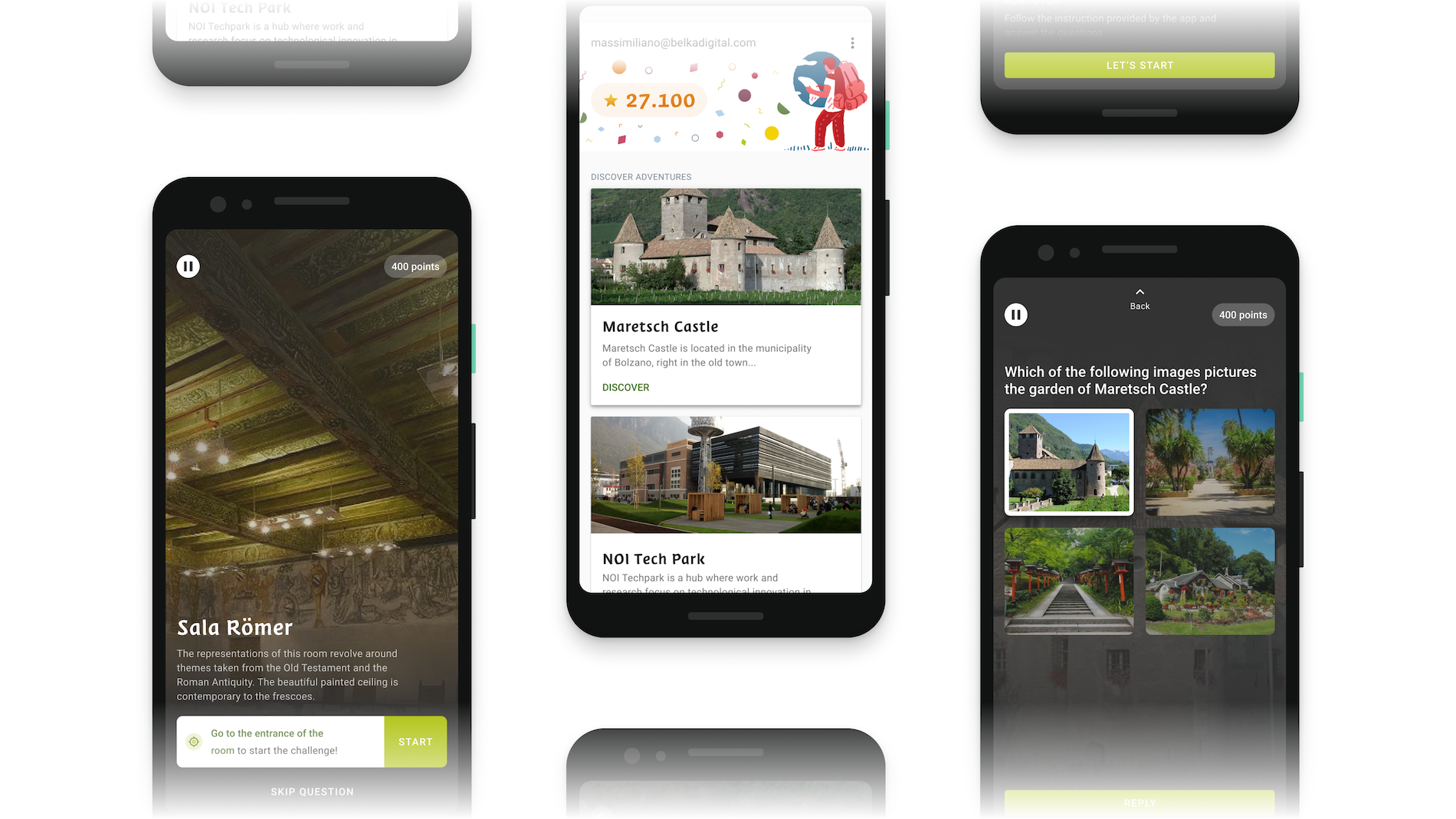 It’s been a race against the clock until the public presentation, but all the effort paid off when we saw the participants playing with their smartphone to discover Castel Mareccio.

The customers — IDM and NOI — said they were excited to be able to demonstrate a new, fun and interactive way to let tourists explore monuments and places of interest in South Tyrol, especially based on the already existing Beacon network, prided by the ERDF funded beacon South Tyrol project, in the territory.. 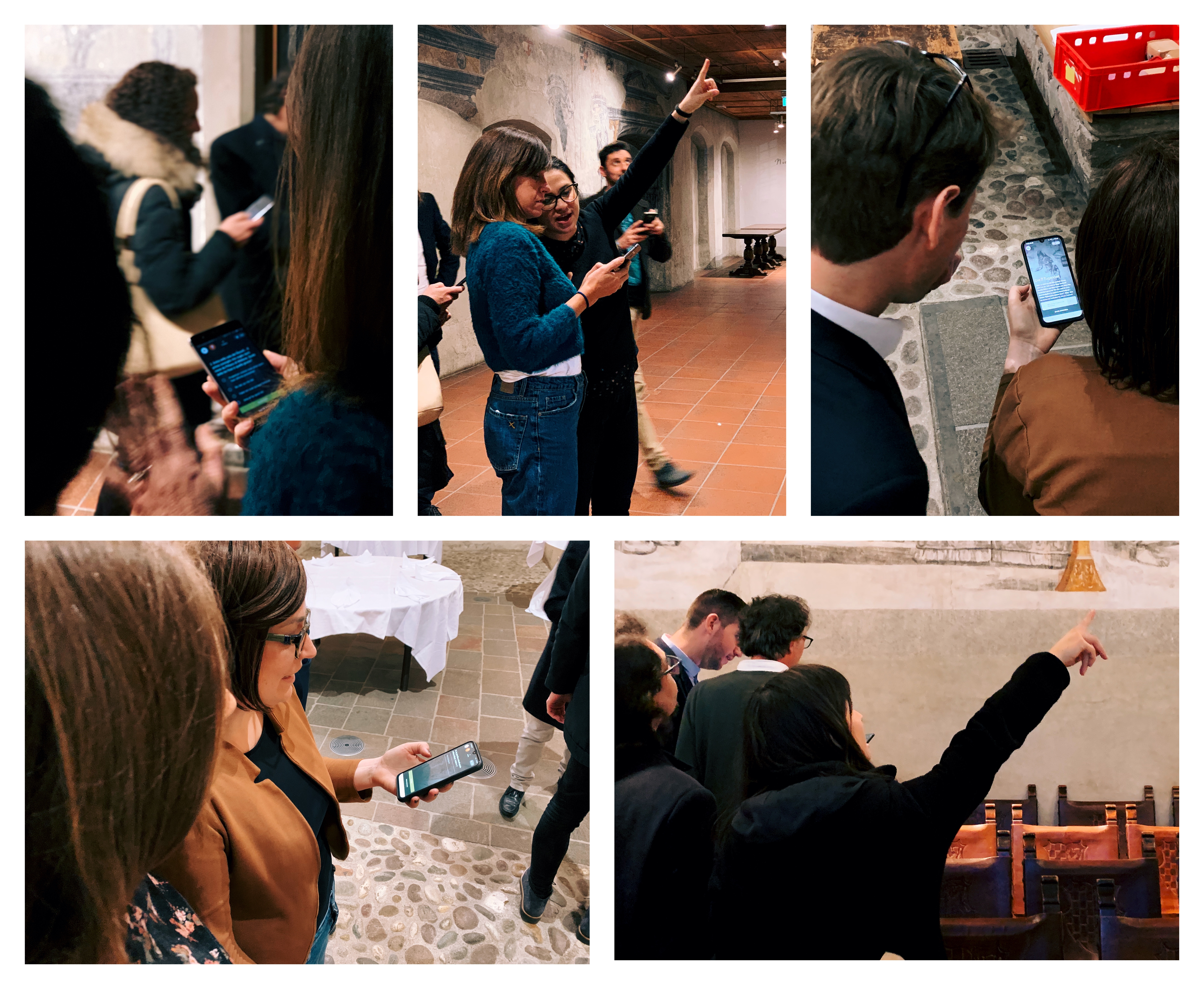 The launch to the general public took place at the Merano Christmas Markets. The app was distributed through the South Tyrol Guide, already present on more than 50 thousand devices.

Are you working on an innovative product?

Our team can support your business making it right. 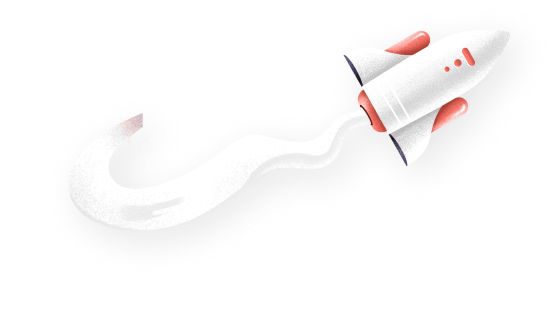 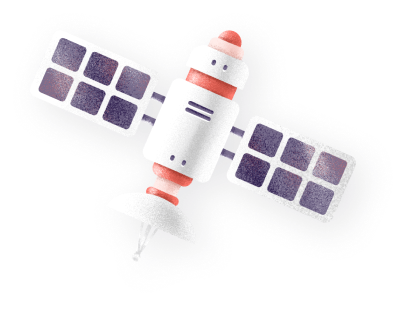